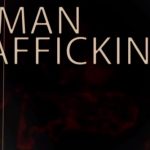 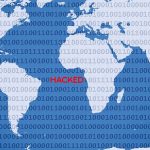 Computer crime refers to criminal activity involving a computer. The computer may be used in the commission of a crime or it may be the target. Net-crime refers to criminal use of the Internet. Cyber-crimes are essentially a combination of these two elements and can be best defined as “Offences that are committed against individuals or groups of individuals with a criminal motive to intentionally harm the reputation of the victim or cause physical or mental harm to the victim directly or indirectly using modern telecommunication networks such as the Internet (Chat rooms, emails, notice boards and groups) and mobile phones (SMS/MMS)”. [1]
END_OF_DOCUMENT_TOKEN_TO_BE_REPLACED 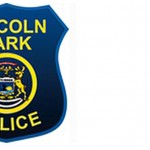 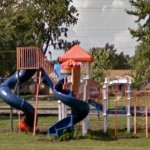 The Lincoln Park Neighborhood Watch Program (NWP) is proud to support the city of Lincoln Park’s Adopt a Park Program.

We have chosen to adopt Jaycee Park, located at the corner of Harrison and Ferris. This is a small park, but has a playscape for younger children, a shelter, and a barbecue grill, as well as a basketball court.

As a part of the program, we will be responsible for visiting the park regularly to do minor clean up, such as picking up trash, pulling large weeds. Any major issues noted, such as graffiti, damaged equipment, should be reported to the program supervisor. In addition, we are required to hold at least one large public event at the park during the summer season.

We are reaching out to our members and asking you to help us support this effort to make our city a cleaner, safer place to live, work, and play.

Our first cleanup effort will be held on Saturday May 16th from 10:00 am until about 12:00 noon. We expect to be picking up trash, pulling weeds, and possibly painting the playscape, so wear work clothes, and bring your own gloves. Other supplies will be provided. Specific dates and times for subsequent organized group cleanups are undetermined at this time; we will notify you as soon as we have that information. In the meantime, please feel free to stop by Jaycee Park, or any of the parks in our city, whenever you have a chance.